A look at the week in the Asia-Pacific

It has been a difficult week for the AirAsia Group with the closure of its Japanese operations after just three years in the air and some uncertainty about the prospects of long-haul arm AirAsia X.

AirAsia Japan joined a growing list of airlines that have found the financial pressures brought on by the coronavirus pandemic too tough to withstand, following the collapse of NokScoot and the retirement of Tigerair Australia by parent company Virgin Australia, which itself was under new ownership after going through voluntary administration.

It was the second time AirAsia co-founder, Tony Fernandes, has tried and failed to establish a foothold in Japan, following his failed joint venture with All Nippon Airways (ANA) that began in 2012 and was terminated by the Japanese carrier the following year. Read More » 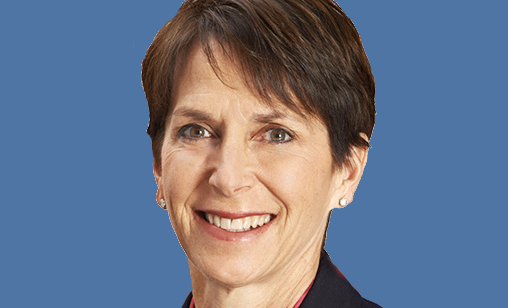 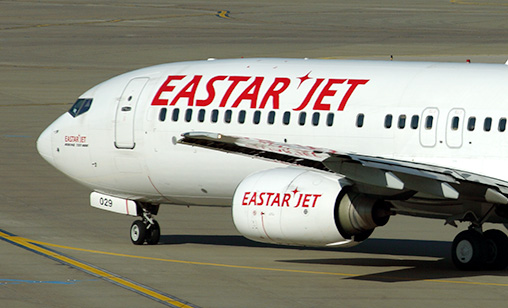 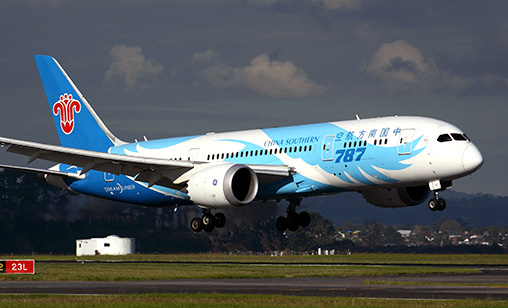 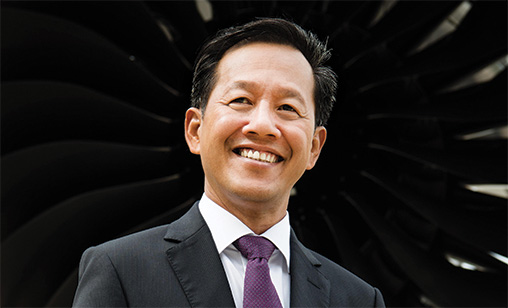 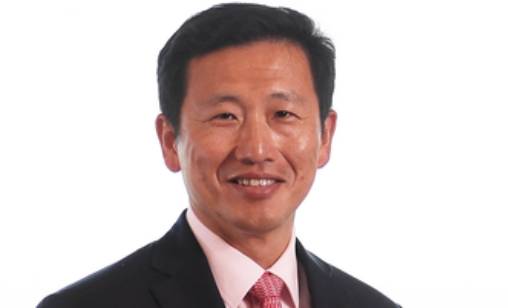 Singapore’s Minister for Transport, Ong Ye Kung, said this week the country was ready to reopen its borders to foreign visitors and revive its status as an aviation hub. Read More » 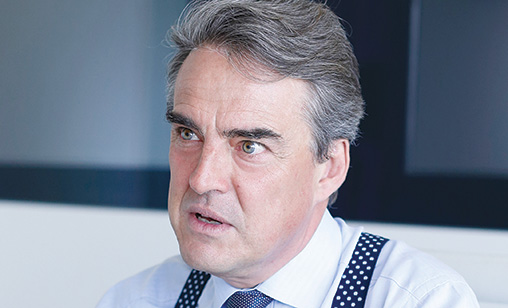 The International Air Transport Association (IATA) said this week data that showed how rare the incidence of COVID-19 transmission on board an aircraft has been during the pandemic should reassure travellers the risk of contracting the disease on a flight was low. Read More » 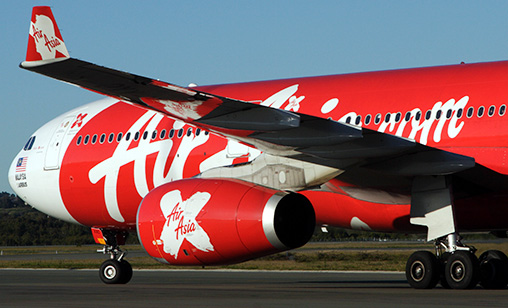 AirAsia X (AAX) said this week it was working to restructure its debt and undertake a share consolidation as part of efforts to ensure its survival, access fresh capital and avoid liquidation. Read More » 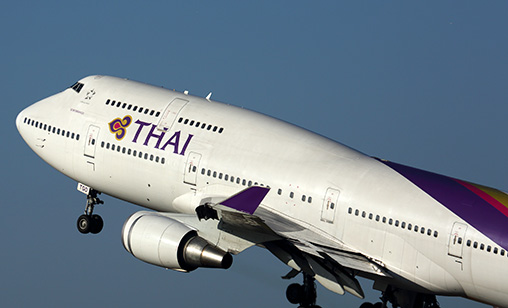 Thai Airways International (THAI) said this week its international flights would remain suspended for the rest of calendar 2020 “due to the ongoing COVID-19 outbreak, and the continuous immigration restrictions and governmental measures imposed by several countries”.  THAI suspended its international flights at the end of March, but the carrier continued to operate a number of flights to six European and four Asian ports to bring Thais home.  Read More »