Would you take a vaccine for COVID-19 to travel on an international flight?

It’s the question being asked this week after Qantas Group boss, Alan Joyce, said in a television interview the Australian carrier would require proof of vaccination before allowing passengers to fly internationally with the airline.

Qantas sought to clarify its intentions following Joyce's comments, noting in a statement the policy was still in development and there would be exceptions.

Nonetheless, the talk of a "no jab, no fly" policy was raised at the International Air Transport Association (IATA) annual general meeting, held virtually this week. Read More » 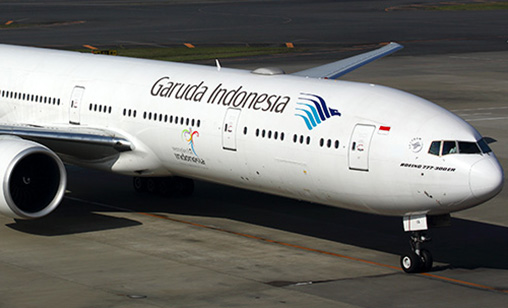 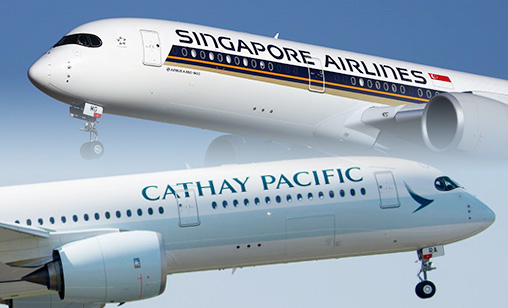 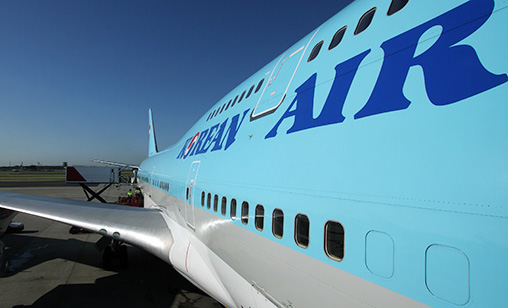 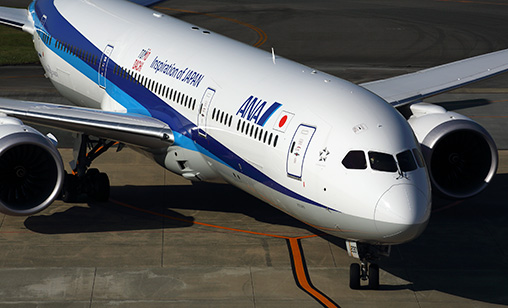 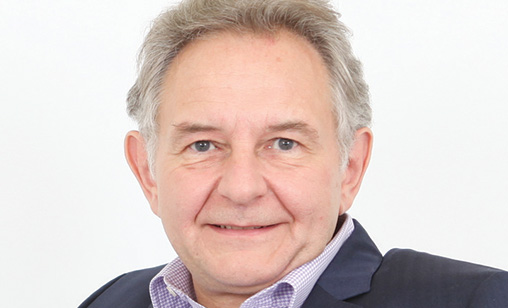 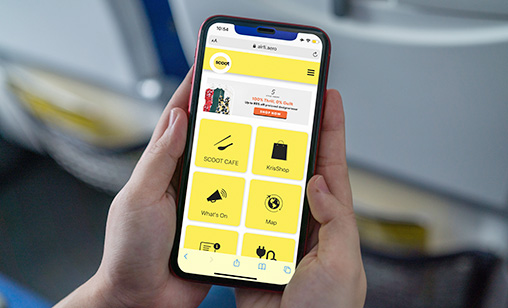 Singapore Airlines group’s Scoot this week launched an inflight portal for ordering meals, purchasing duty free items and accessing other services on board with the intention of reducing interactions between passengers and cabin crew. Read More » 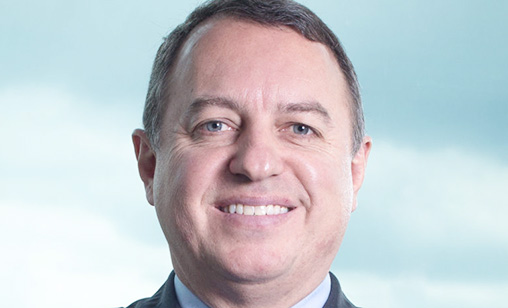 Airlines and airports call for flexibility on slot allocations

A trio of global aviation bodies this week proposed a modified set of rules for the use of take-off and landing slots at some of the world's busiest airports to preserve connectivity while air traffic recovered from the coronavirus pandemic. Read More » 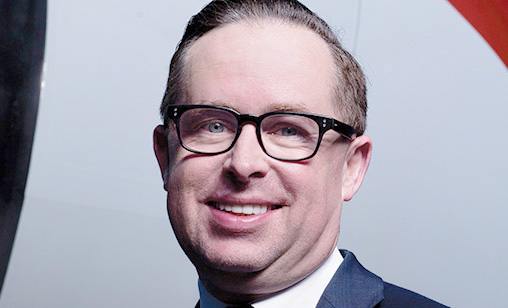 Qantas floats no jab, no fly policy - with exceptions

Qantas Group CEO, Alan Joyce, said during a television interview this week passengers would need to be vaccinated for COVID-19 to travel internationally with the airline when ex-Australia flights resumed. Read More » 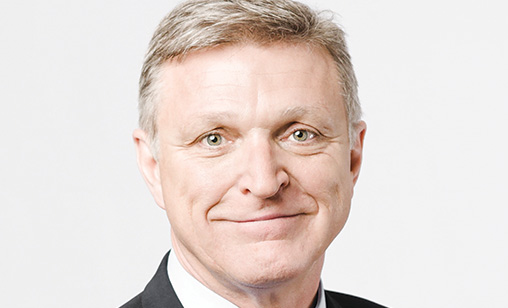