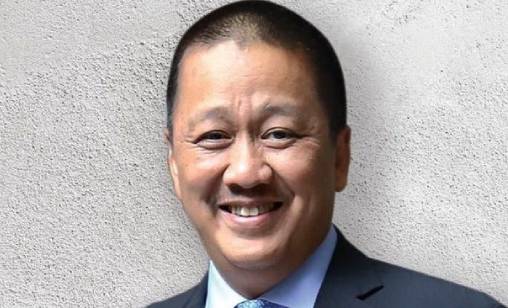 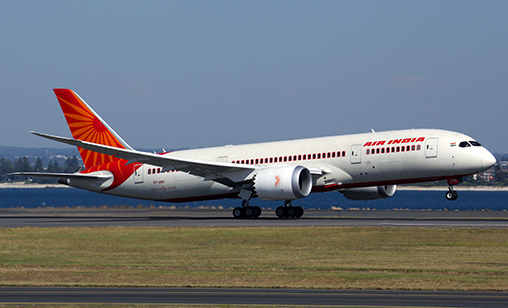 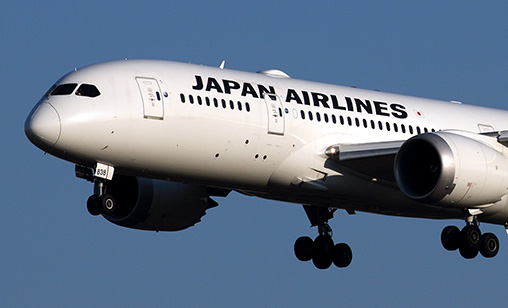 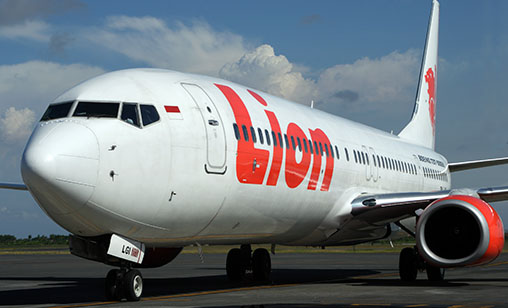 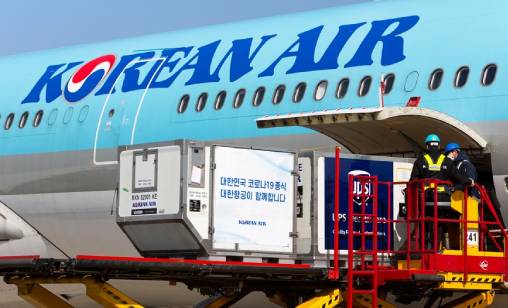 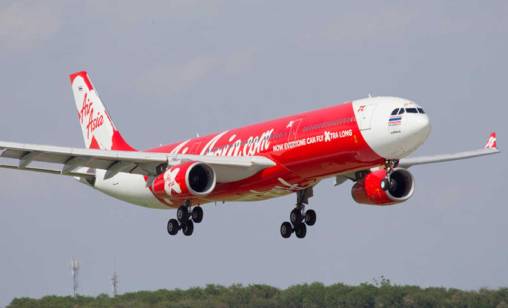 BOC Aviation has signed up Norse Atlantic Airways as a customer with the European-based carrier to take delivery of six used 787-9s from the lessor by the end of 2021.

The International Civil Aviation Organisation (ICAO) said Juan Carlos Salazar of Colombia has officially taken his seat as the United Nations agency director general. He succeeds Fang Liu of China, who has stepped down after seven years in office. Read More »