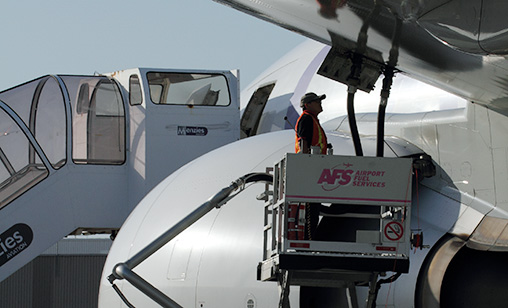 The pressure on global airline profitability eased in the third quarter but share prices slid as investors worried about the high price of jet fuel. Read More » 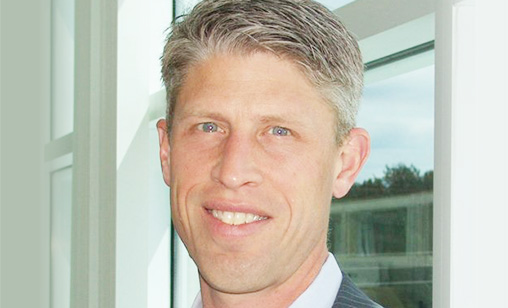 Asia-Pacific aviation may be in the doldrums but U.S. aerospace giant, Boeing, is forecasting resumed long-term growth that will see the region regain its global leadership position from an aviation market worth US$6.8 trillion over the next two decades. Read More » 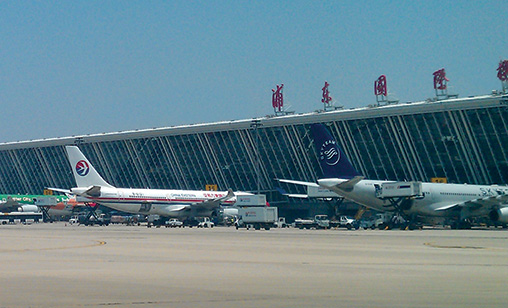 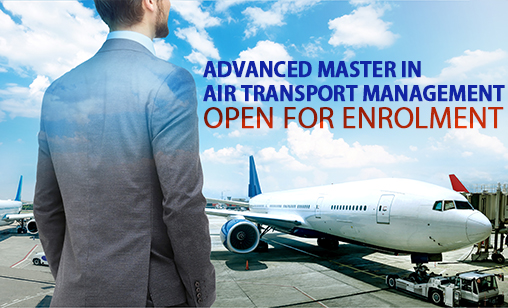 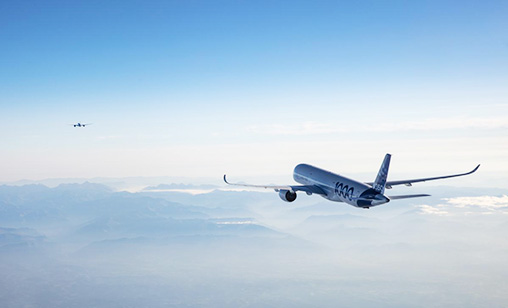 A saving of almost six tonnes of C02 during a trans-Atlantic test flight suggests airlines can cut fuel consumption by as much as 5% if they mimic migrating birds and fly in formation. Read More » 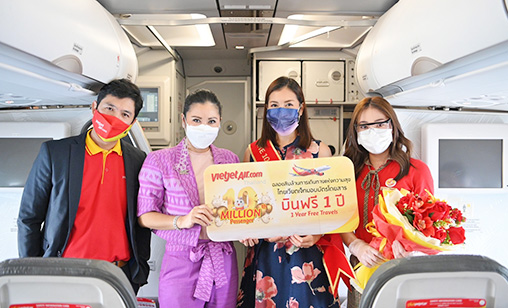 Thai VietJet celebrated its 10 millionth passenger this week as it rebuilds services in Thailand with the addition of flights from the northern city of Chiang Rai to resort island Phuket and the southern border city of Hat Yai. Read More » 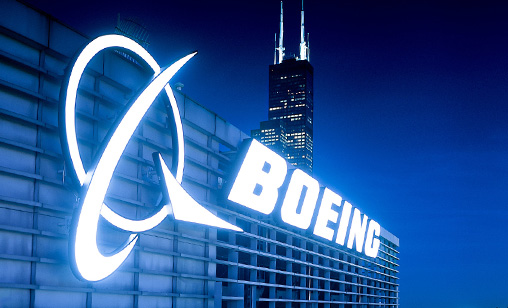 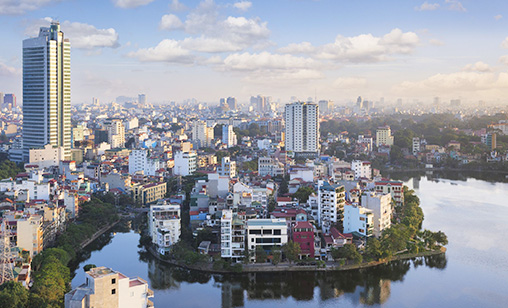 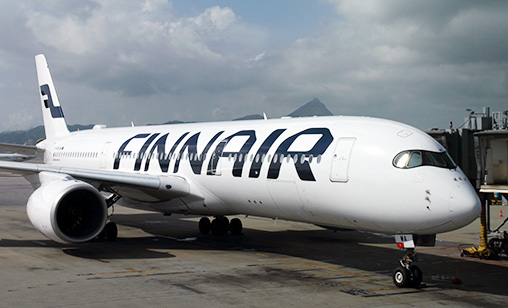 Finnair targets Asia with Japan first off the rank

U.S. industrial giant, General Electric, announced plans to focus on aviation after announcing it will split into three companies. The three companies will focus on aviation, healthcare and energy, but GE plans to spin-off the healthcare unit by early 2023 and the energy unit by early 2024. “Following these transactions, GE will be an aviation-focused company shaping the future of flight,” the company said in a release. Read More »