A look at the week in the Asia-Pacific

On Wednesday, Cathay Dragon was added to the list of COVID-19 casualties with the announcement the carrier would be closed with immediate effect. Known as Dragonair until a rebranding in January 2016, Cathay Dragon joins the region’s AirAsia Japan and NokScoot as victims of a traffic collapse brought on by border closures and quarantine rules introduced worldwide to contain the COVID-19 pandemic.

Cathay Pacific Group’s decision to shut down Cathay Dragon will lead to thousands of job losses. The company said it is offering generous severance packages to those losing their livelihoods, but there will be pain ahead for everyone impacted by the regional airline’s immediate closure. 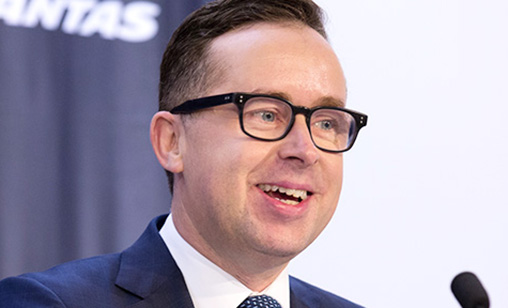 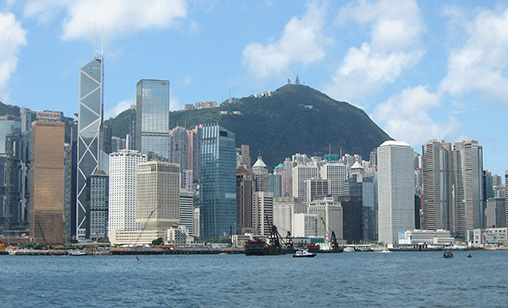 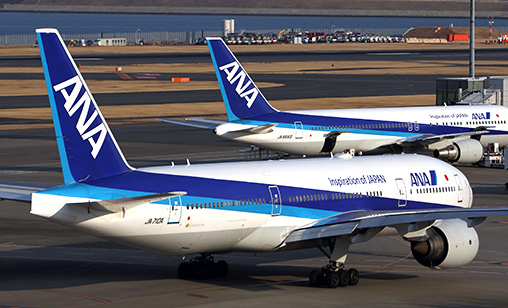 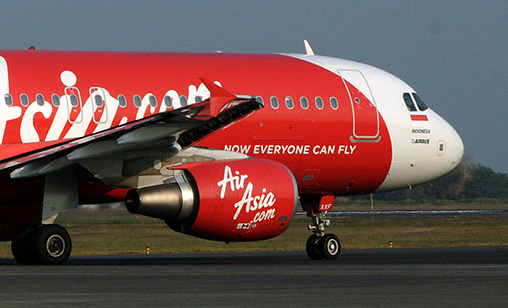 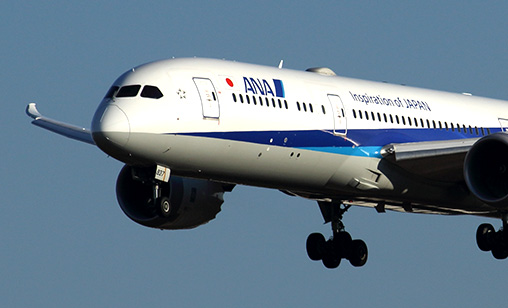 Market watchers expect All Nippon Airways (ANA) parent, ANA HOLDINGS INC. to announce a hefty loss, the retirement of scores of aircraft and new measures to shore up its position from the pandemic in its financial results release next week. Read More » 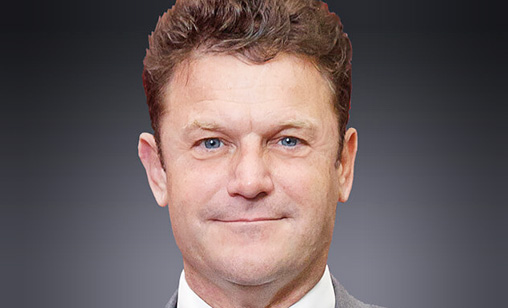 Cathay Pacific Group chairman, Patrick Healy, said this week the shutdown of regional wing Cathay Dragon, the loss of 8,500 jobs and lower pay and conditions for many staff remaining with the group would ensure its survival beyond the coronavirus pandemic. Read More » 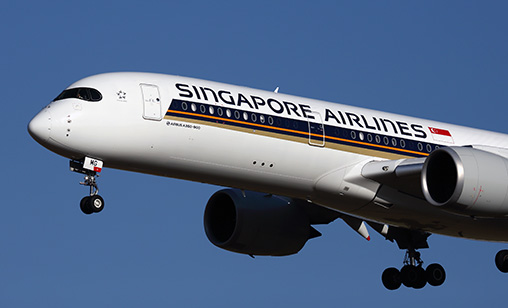 Singapore Airlines has spent 70% of the US$4.6 billion in fresh capital raised last June

Singapore Airlines (SIA) said this week it was taking a prudent and proactive approach to liquidity as it disclosed S$6.2 billion (US$4.6 billion), or 70%, of the $8.8 billion in fresh capital it raised in June has been spent. Read More » 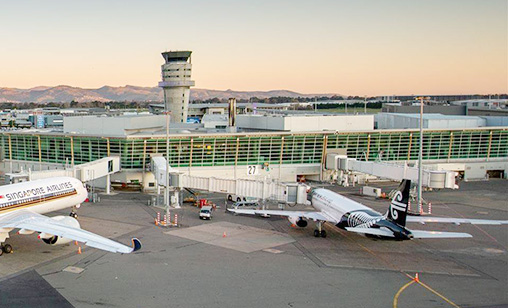 News this week that 18 fishermen from Russia and the Ukraine were diagnosed with COVID-19 after arriving in New Zealand, despite undergoing pre-departure testing, has highlighted the challenges of resuming air travel with the virus still in the community. Read More » 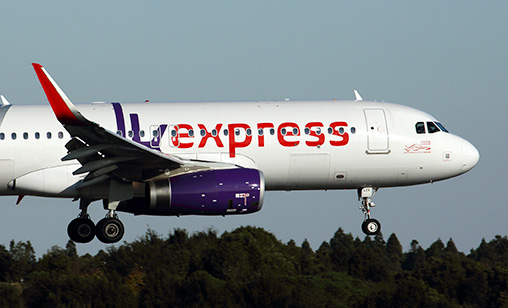 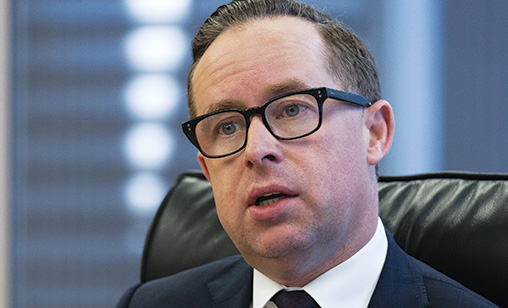 Qantas Group CEO, Alan Joyce, told shareholders at the company's annual general meeting (AGM) today the "unexpected closure of several domestic borders" in Australia had resulted in a A$100 million (US$71 million) negative impact on earnings for the first quarter of the financial year, as well as an undisclosed financial impact in the second quarter. Read More »