Tickets for travel between Australia and New Zealand were selling like hot cakes following official confirmation quarantine-free travel between the two countries will start at a minute before midnight on April 18, a Qantas spokesperson told local media this week.

Such was the demand that after Qantas and its LCC, Jetstar, announced it would operate up to 122 return flights a week across “the ditch” they added another 20 return flights to the schedule on the following day.

Estimates suggested up to 100,000 people a week will be travelling between Australia and New Zealand. Read More » 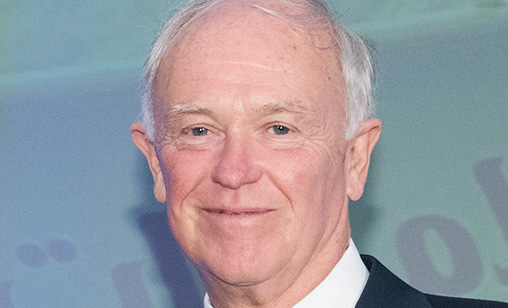 Emirates “has no visibility” on delivery of first 777-X, says CEO Clark

Emirates Airline president, Sir Tim Clark, said overnight the Dubai-headquartered carrier may have to wait until 2025 to receive the first of the 115 777-Xs it has ordered. Read More » 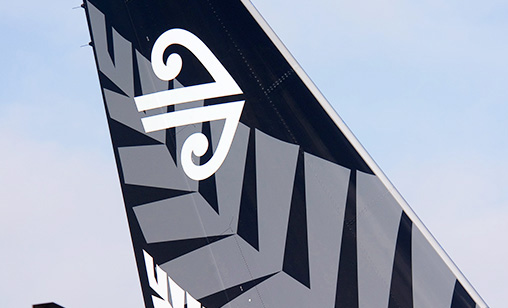 Air New Zealand (Air NZ) said today it had pushed back the deadline to complete a planned capital raising by three months, to September 30, 2021, due to the "evolving circumstances" related to the global impact of the coronavirus pandemic. Read More » 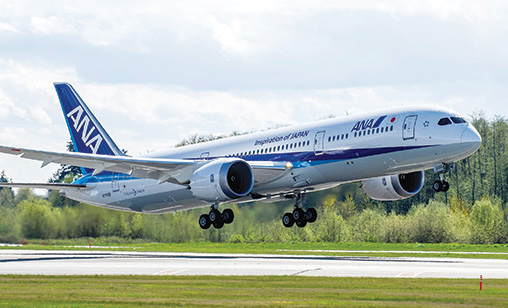 All Nippon Airways (ANA) said its domestic schedule would operate at 71% of pre-COVID-19 levels next month. It has cancelled 5,550 flights from May 6-May 31. Read More » 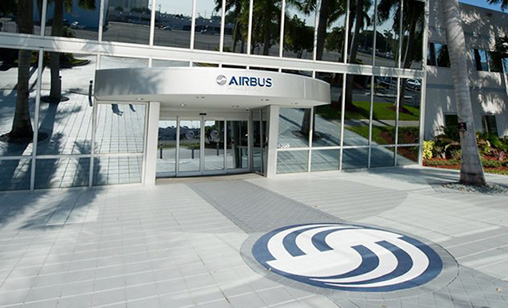 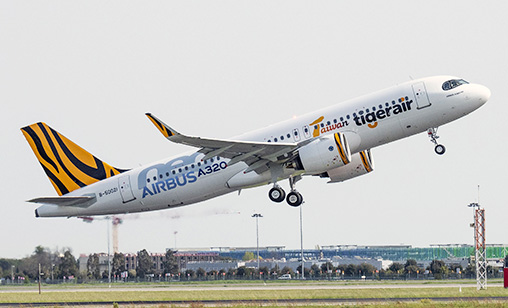 Tigerair Taiwan took delivery of the first A320neo to operate in Taiwan when B-50021 touched down at Taipei Taoyuan Airport yesterday after a delivery flight from Toulouse via Al Ain and Bangkok Don Mueang. Read More » 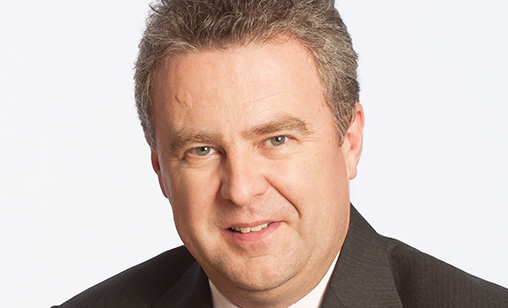 BOC Aviation said in a regulatory filing to the Stock Exchange of Hong Kong yesterday it had 405 aircraft either owned or under management at March 3,1 2021. Read More »