The week began on a positive note when quarantine-free travel between Australia and New Zealand kicked off.

It was heart-warming to see so many joyful reunions at airports on both sides of the Tasman in scenes New Zealand Prime Minister, Jacinda Ardern, described as reminiscent of the romantic comedy Love Actually.

There were even a few new routes, including Hobart welcoming its first international flight in more than two decades when Air New Zealand (Air NZ) touched down in the Tasmanian capital yesterday. The airline will operate Auckland-Hobart twice a week with A320s. Read More » 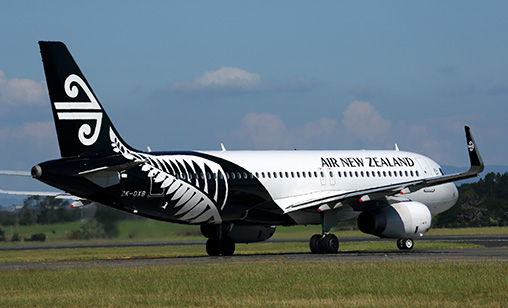 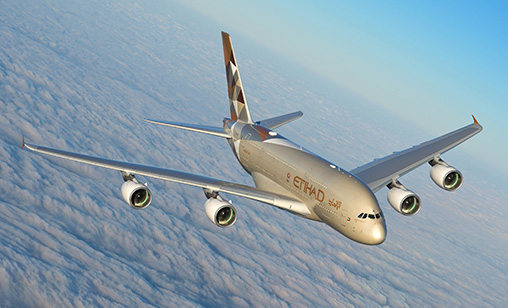 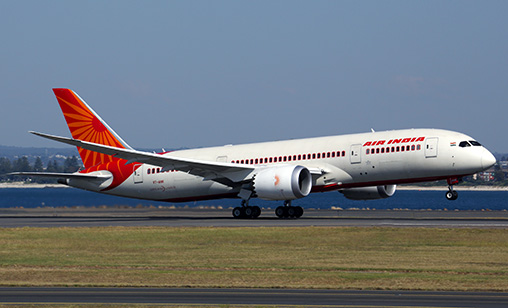 Canada, Singapore, the United Arab Emirates (UAE) were the latest countries to change travel restrictions to and from India as the incidence of COVID-19 worsened across South Asia. Read More » 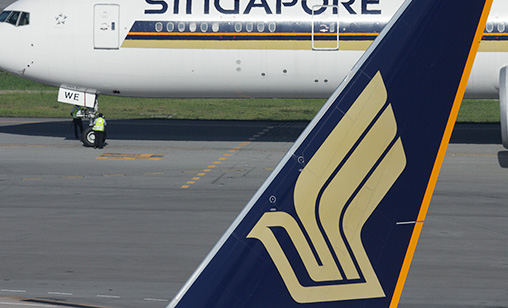 International air travellers into and out of Australia fell 98.2%, to 51,613 in February from 2.8 million in the same month a year ago. figures from the country's Bureau of Infrastructure and Transport Research Economics (BITRE) showed. Read More » 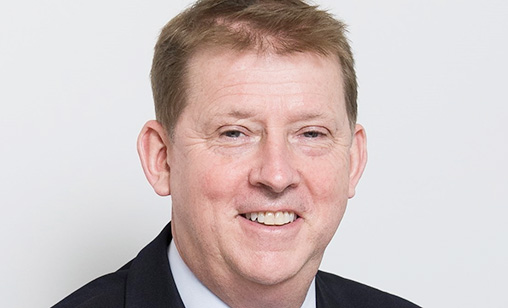 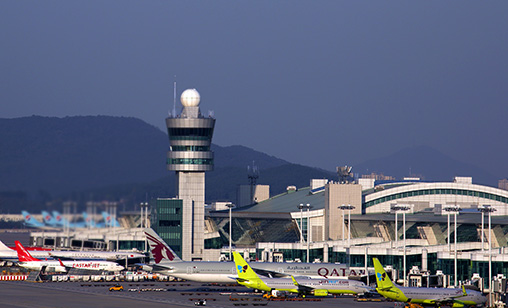