The trio's monthly traffic reports showed passenger numbers in the domestic market more than halved in August, as China battled an ongoing outbreak of COVID-19. For the month they sat at their lowest levels this year. There also was a significant cut in domestic capacity.

The swift imposition of restrictions since the latest virus outbreak was detected in July has impacted all sectors of the economy. An example is Nanjing airport. It was temporarily closed as part of containment efforts. Read More » 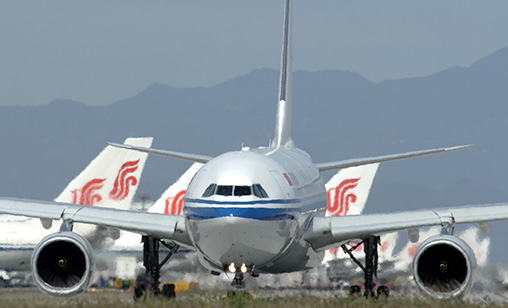 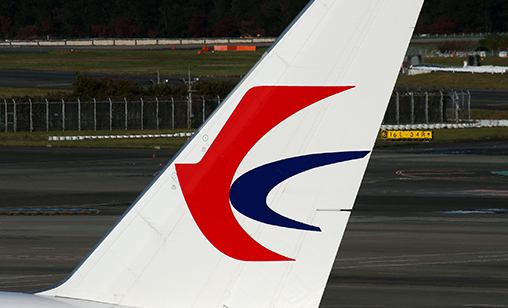 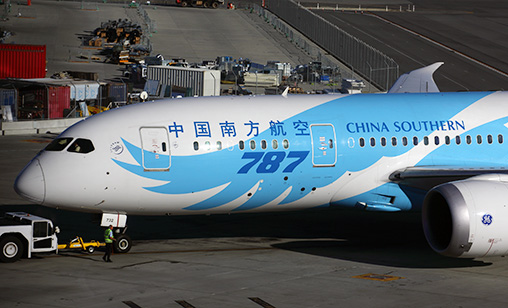 China Southern Airlines (CSA) carried 4.5 million passengers on its domestic flights in August, down 59.2%, from 11.2 million in July. Read More » 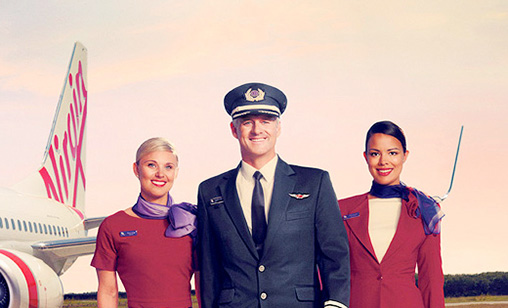 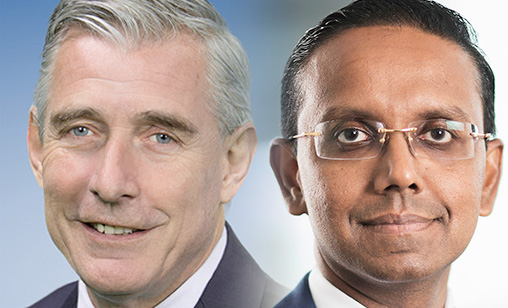 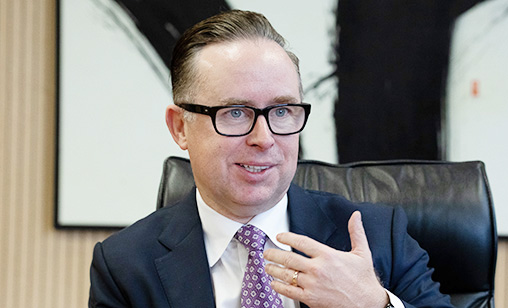 Qantas has completed a A$500 million (US$365 million) corporate bond sale. Read More »

Malaysia Aviation Group (MAG) has opened a tender process for the appointment of passenger general sales agents in Indonesia for three years from January 1, 2022. Read More »